What are Gender Pronouns?

What are Gender Pronouns?

Have you wondered why people on social media identify themselves using different gender pronouns like she/her, he/him?

Let's start with the basics.

And we aren't particularly educated about it.

Sex is associated with a set of biological attributes in humans and animals whereas Gender indicates the socially constructed roles and identities of girls, women, boys, men, and gender diverse people.

Why is Gender Literacy important?

Gender, as a social construct, establishes certain norms for behaviours, roles that vary from society to society. We often come across terms like gender identity, gender inequality and gender wage-gap. They exist because Gender is hierarchal and it intersects and divides people based on gender ethnicity, socio-economic class and on many other scales.

This is why Gender Literacy plays a crucial role.

Many people might have been born with a certain sex but that doesn't mean that they identify with the gender roles associated with those sexes. This is why people today have started using gender pronouns like she/her/them etc. These are some illustrations of how people communicate their identities using languages that fail to incorporate gender-neutral pronouns in the concern of greater equality.

The LGBTQIA community has reinforced the breaking of gender norms, focusing more on finding our own identities. Therefore, gender pronouns are used more openly by people to show how they identify themselves.

Words are essential language instruments that aid us in forming connections. We use words to express and define everything around us. So when we employ pronouns to refer to someone, it is the most personal thing we would use to show respect to an individual and reflect that 'we care'

This in itself creates an environment of inclusivity and comfort for people from gender-diverse backgrounds to assimilate and connect.

So while you are climbing another step of Gender Literacy, do self-reflect on gender roles and norms that you identify with!

Research psychologist at Clymbe. She aspires to dwell deeper into mental health in education through art and experimental theories. 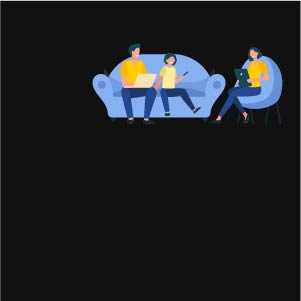 How to Find Your Ikigai 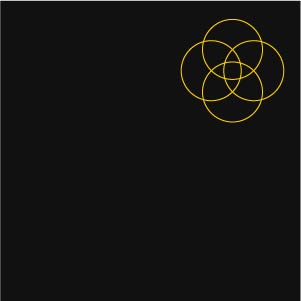 How to put the ‘Fun’ in ‘Fun’d Management! 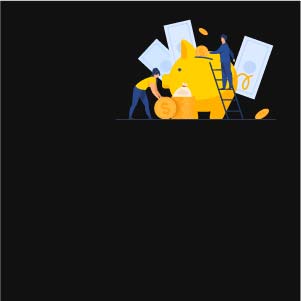